Also known as COAT and ASTM D8047, the oil aeration test is one of two new diesel tests – the other being the Volvo T-13 – that were introduced for the new diesel engine oil categories. CK-4 and FA-4 were launched in the second half of 2016 and were permitted to be displayed in the API donut beginning on Dec. 1, 2016.

Hind M. Abi-Akar, fluids technical expert from Caterpillar Inc., explained the reason for the COAT’s unavailability. “The Caterpillar Surveillance Panel took action to improve the variation in calibration test results across test labs,” she told Lube Report. “The surveillance panel agreed to suspend candidate testing while the aeration measurement systems among the labs were made uniform.”

Abi-Akar was the key leader when the COAT test was developed. “At this time, the test setups among the labs are uniform, hence this step has been completed,” she said. ”The first phase of validation was successfully completed. The second phase has delivered some unexpected results, which the surveillance panel is evaluating. Once the results are fully understood, the surveillance panel will determine the necessary course of action to bring the test back to a calibrated status. They will also update industry on how long the outage will last, but the test is expected to be back in service this year.”

As long as a second test for CK-4 and FA-4 does not become unavailable, industry should easily manage this disruption. It should be noted that industry will also need the COAT test to maintain older diesel categories such as CJ-4, CI-4 and CH-4 when the older Engine Oil Aeration test (EOAT or HEUI test) becomes unavailable. Parts for the 1994 vintage Navistar 7.3L test are no longer available, and only one test stand remains, but many tests can still be run on it. 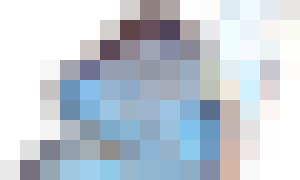 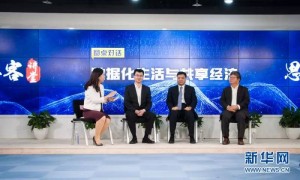 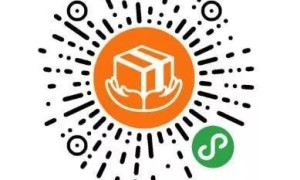